What is the 432Hz Frequency?

5 Sacred Cubit Rings for under bedding

I include the 432Hz Frequency in my “Journey Rings” for the advantage of aligning our physical body with the Universal Code of all there is.

The 432Hz frequency is known to release emotional blockages, and expands consciousness. It assists to put us in harmony with the never ending or beginning frequency code of the Universe. It allows us to be more in sync with the innate knowledge of the Universe in a more intuitive way.

In this way 432 Hz Frequency naturally restores homeostasis to our human condition and assists our integration with all that is. 432 Hz is said to be mathematically consistent with the sacred geometry of the universe. Tuning musical instruments to 432 as opposed to 440 vibrates with the universe’s golden mean PHI and unifies the properties of light, time, space, matter, gravity and magnetism with biology, the DNA code as well as consciousness. When our cells, atoms and DNA start to resonate in harmony with the frequency of the universe, our sense of oneness with all that is becomes not only magnified but benefits our physical well being also.

• Releases emotional blocks, expands consciousness.
• Brings us more in sync with the frequency code of the Universe
• 432 is reflected in ratios of the Sun, Earth, and the moon and in the procession of the equinoxes.
• Musical instruments tuned to 432Hz frequency allow our body to vibrate in fractal harmonics with our DNA helix, the sound matrix of life itself.
• 432Hz frequency is the harmonic intonation of nature. It vibrates with the universe’s golden mean PHI and unifies the properties of light, time, space, matter, gravity and magnetism with biology. 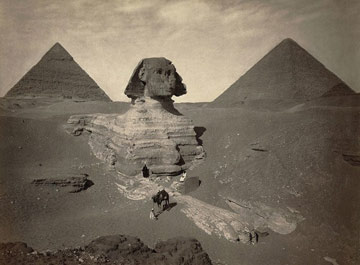 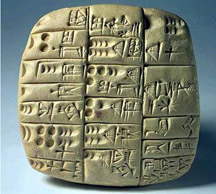 Inscriptions on Sumerian clay cuneiform tablets have been translated by many archeologists who are in agreement that a measuring system is revealed. The clay carvings ‘speak’ as having been delivered to the Sumerians by the Annunaki, ‘gods who came from above’. The clay tablets date from over 5,000 yrs ago. The 12/60 system was the accepted system of measure at that time and we still make use of it to this today.

Just a few more words on the Sumerian subject. Author and researcher Zecharia Sitchin combined archeology, ancient texts and the Bible with scientific discoveries of his time in his many books. 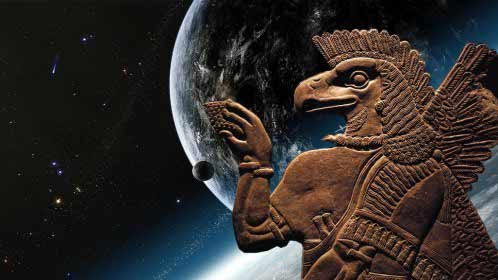 His research extensively investigated the Annunaki influence on earth dating back over 450,000 years. Another source of Annunaki information is the ‘Book of Enoch The Prophet’ by Richard Laurence. The Laurence book is a more readable translation of the ancient text than many other translations which are available. I’ve read much on the Annunaki subject which revealed compelling insights about human species development.

Ancient stone carvings of Mayans from 1500 yrs ago reveal the earth’s precessional equinox cycle took 2,160 earth years for ‘One Great Year’ (216 = half of 432). In India large cycles of time are called caliugas and each one is 432,000 yrs. long. The ‘432 concept’ appears entangled with earth time keeping from long in our past. 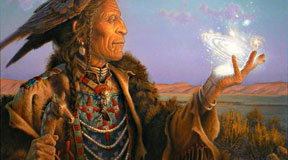 At the major Toltec complex of Teotihuacan in Mexico the great Pyramid of the Sun has an overall base of 864 STU (Standard Teotihuacan Units), (2 x 432). Each of its 4 sides is 216 STU (432 = 2 x 216). STU was the unit of measure the Toltecs used at that time. Their mythology claims this measure was given to them by gods from the stars, whom they called their “Shaman Wizard gods”. Very possibly Annunaki visitors.

Saturn is recognized by astronomers as one of the solar systems more accurate time pieces completing one precessional Great Year of 25,920 earth years, every 864 of its years, with a half cycle every 432 of its years (864 = 432 x 2). The mathematical information supporting the 432 calculations can be mind bending to follow. Those who enjoy numerology no doubt are loving it. 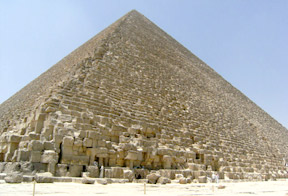 One side of the Great Pyramid at Giza has a foundation length at 432 Earth Units (51.49 cm). Also in Egypt, intact musical instruments found at ancient sites are mainly tuned to the 432 Hz frequency. In ancient Greece according to the Greek Eleusenian Mysteries, Orpheus is the god of music, death and rebirth, and was the keeper of the “music of transformation”. Those instruments were also tuned to 432 Hz. Ancient Tibetan Singing bowls and flutes also create the same 432 Hz tone.

What may we take from all of this? Musical instruments tuned to 432Hz are healthy for the body and in resonance with the bigger picture. By exposing ourselves to this component of healthy sound and invisible wave frequencies which vibrate against our skin we are indeed tuning our body to vibrate in fractal harmonics with our DNA helix, the sound matrix of life itself. See all products in the Sacred Journey Series 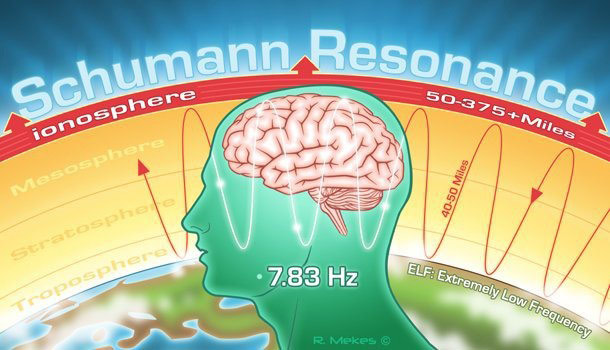 432 Hz also resonates with the earth’s frequency which is normally 7.8 Hz – 8 Hz. This rate is known as the Schumann Resonance (SR). Otto Schumann was a physicist who documented this mathematically in 1952. The SR is a global electromagnetic resonance, which emits electrical discharges of lightning between the Earth’s surface and the ionosphere. These electromagnetic waves are in the extremely low frequency range. 8 Hz is also the frequency of the double helix in DNA replication. Melatonin and Pinoline interact with DNA, inducing an 8Hz signal enables mitosis and DNA replication. 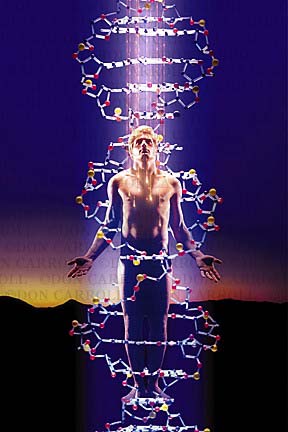 432Hz frequency is the harmonic intonation of nature. It vibrates with the universe’s golden mean PHI and unifies the properties of light, time, space, matter, gravity and magnetism with biology, the DNA code, and consciousness. When our atoms and DNA resonate in harmony with the patterns of nature, our sense of connection to nature is felt to be magnified.

The human condition from the beginning was created to live according to a plan, a pattern laid out for us long ago in concert with all there is. A pattern of frequency, mathematics and time. As humanity Shifts to higher consciousness our acceptance of the 432 Hz frequency is as natural as our heart beating in tune with the Universe. It is for the above mentioned attributes that I include the 432Hz frequency signature in my Scalar infused ‘Journey Ring’ series of devices. 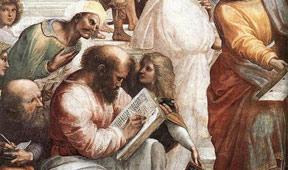 The Pythagorean Skien Defined; Pythagorus invented the skien which is a way of reducing numbers to their root. For example, 432 using the skien equates to 4+3+2 which equals 9. The number 9 is the icon for Divine completion.  If you apply this method to all of the Solfeggio frequencies you always end with the base or root vibrational numbers, either a 3, 6 or 9. Amazing!

“If you only knew the magnificence of the 3, 6 and 9,
then you would have the key to the universe.”  Nikola Tesla

A video link worth viewing.
Sonic Geometry: The Language of Frequency and Form